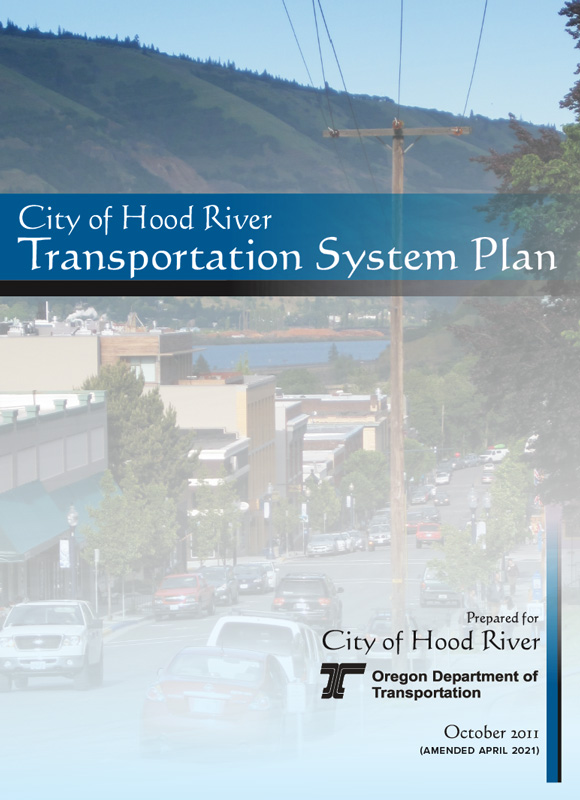 The City has an updated vision and guide for transportation investments with adoption of amendments to Hood River’s Transportation System Plan (TSP) through Ordinance No. 2062. The TSP, last updated in 2011, is a long-range plan for motor vehicle, pedestrian, bicycle and transit projects. Amendments focus on adding transportation improvements on the City’s west side. They also include changes to street designs that can be used citywide.

Providing transportation infrastructure is a core service of the City. It includes planning, budgeting and maintenance. The TSP is carried out by the City over a 20-year horizon. Some projects will take longer than others depending on factors such as project cost and available funding. Construction of projects may be completed by the City, private developers, or other agencies, depending on the project. 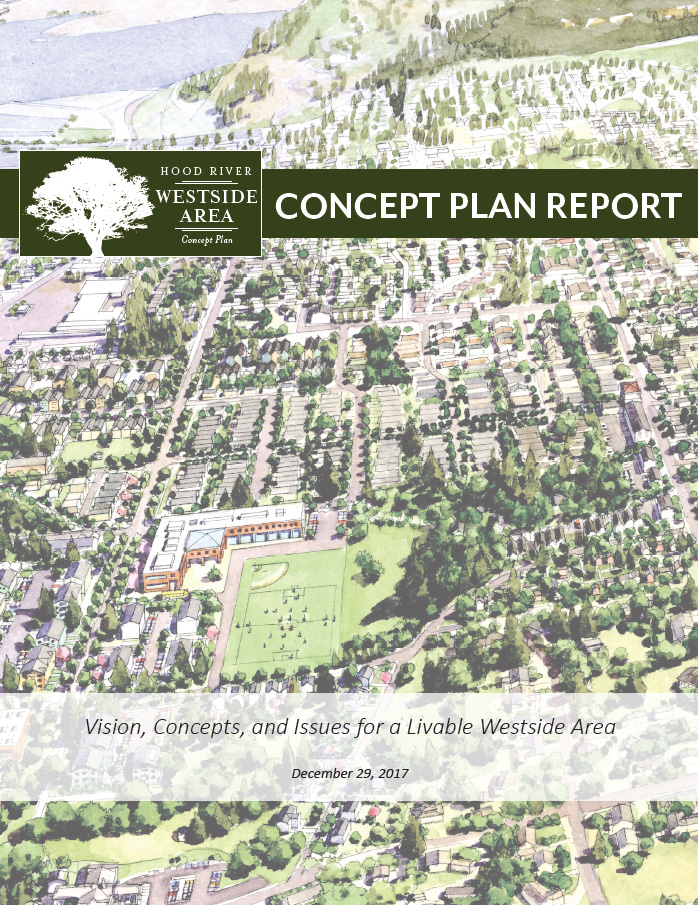 The amendments address recommendations made by the Planning Commission to the City Council in 2019 after more than 20 public hearings were held to review the City’s Westside Area Concept Plan Report. 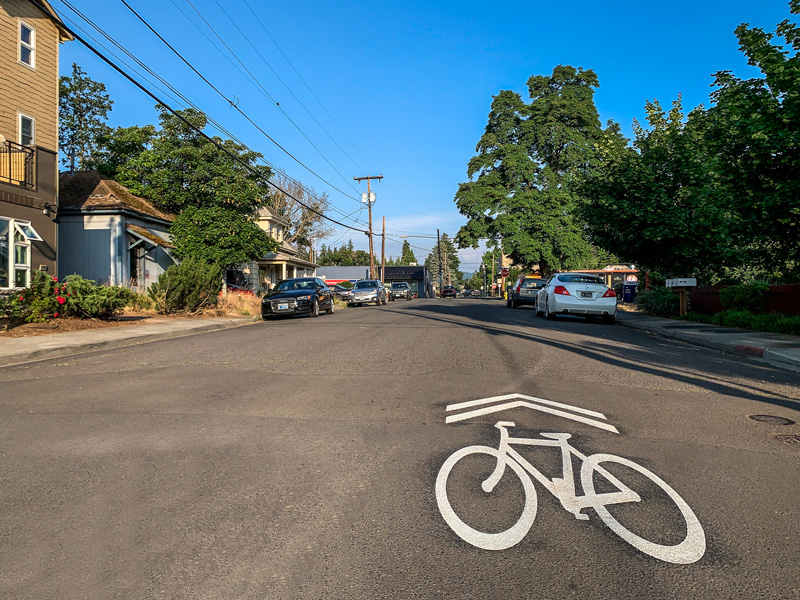 During the Spring of 2021, a virtual open house and survey solicited feedback on funding priorities for projects in the TSP. Nearly 100 respondents expressed support for all four transportation categories presented, however, support favored Local Roads and Sidewalks, followed by Improvements to Intersections, Bike Improvements, and Trail Improvements.

Some improvements are not yet included in the current amendments because they are tied to other projects which are likely to result in future TSP amendments.

Three specific projects were prioritized by survey respondents including:

TSP amendments were prepared by DKS Associates, the traffic engineering team who assisted the City with the 2011 TSP update as well as the Westside Area Concept Plan Report. More background on the City’s TSP Amendment is available here.