Message from the Mayor Spring 2021

Message from the Mayor 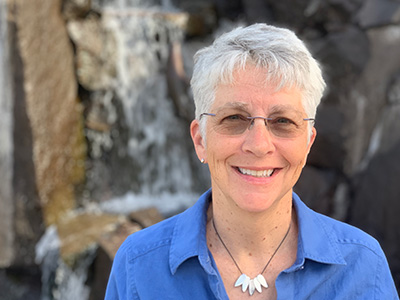 The City of Hood River has accomplished so much in the past couple years. As we transition to a new City Manager in the coming months, I’d like to thank Rachael Fuller who resigns as City Manager on July 1st. Her talents and efforts, along with those of her team, have been instrumental in achieving the scale and scope of projects we’ve realized in recent years.

We’ve wrapped up many significant projects and more will conclude in the near-term. When Rachael joined the City in 2018, the 18-month Westside Area Concept Plan was underway. The resolution of that project spurred multiple other projects, most prominently amendments and adoption of the City’s Transportation System Plan. The work also informed the City’s approval of a new local Parks and Recreation Master Plan.

Major progress has been made in Council’s goal to provide more diverse, inclusive housing for the community. The City purchased the seven-acre Rand Rd. property 16 months ago and is currently weighing development options. Major work on new Middle Housing development code has come to fruition that will expand housing options. These add to earlier and future projects to help Hood River progressively address a nationwide housing problem that we are not alone in facing.

Other significant projects that come to mind:

We continue to work to make Hood River a better, more equitable place to live and work. As we consider candidates for Hood River’s next administrator, let’s give credit and appreciation to City Manager Rachael Fuller. We wish her well!