The City of Hood River thanks the many community members who shared input for Phase 2 of the Heights Streetscape project. Feedback received on the preliminary streetscape concepts will be used to develop and refine a final preferred design to guide the future redevelopment of 12th and 13th streets. 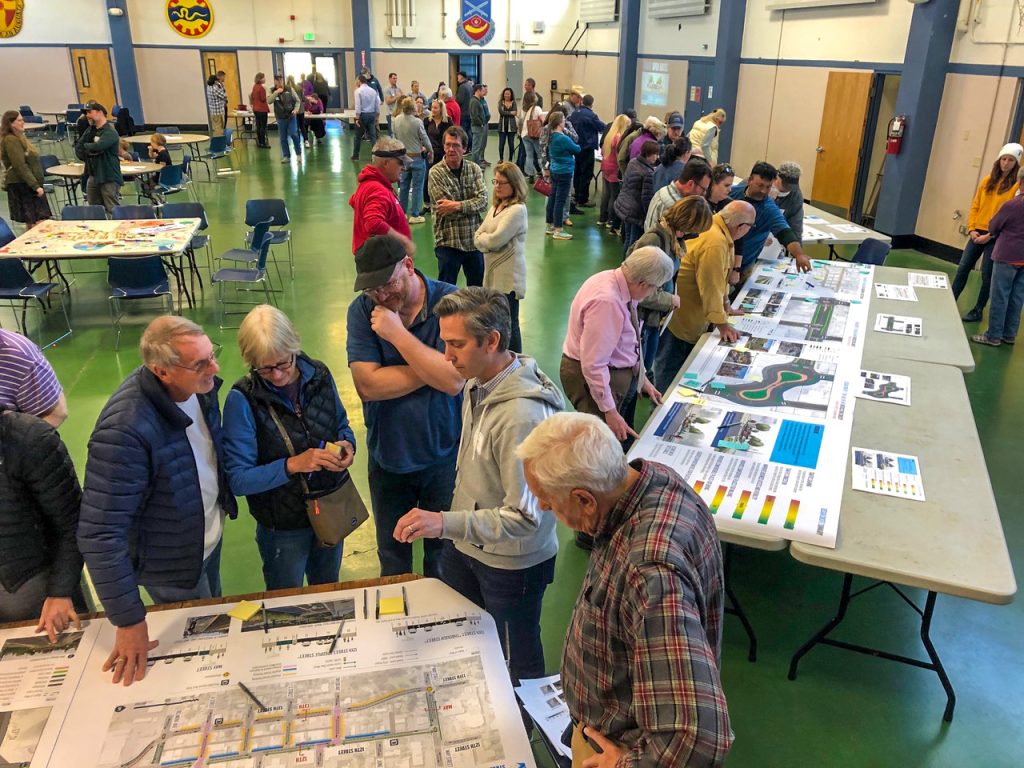 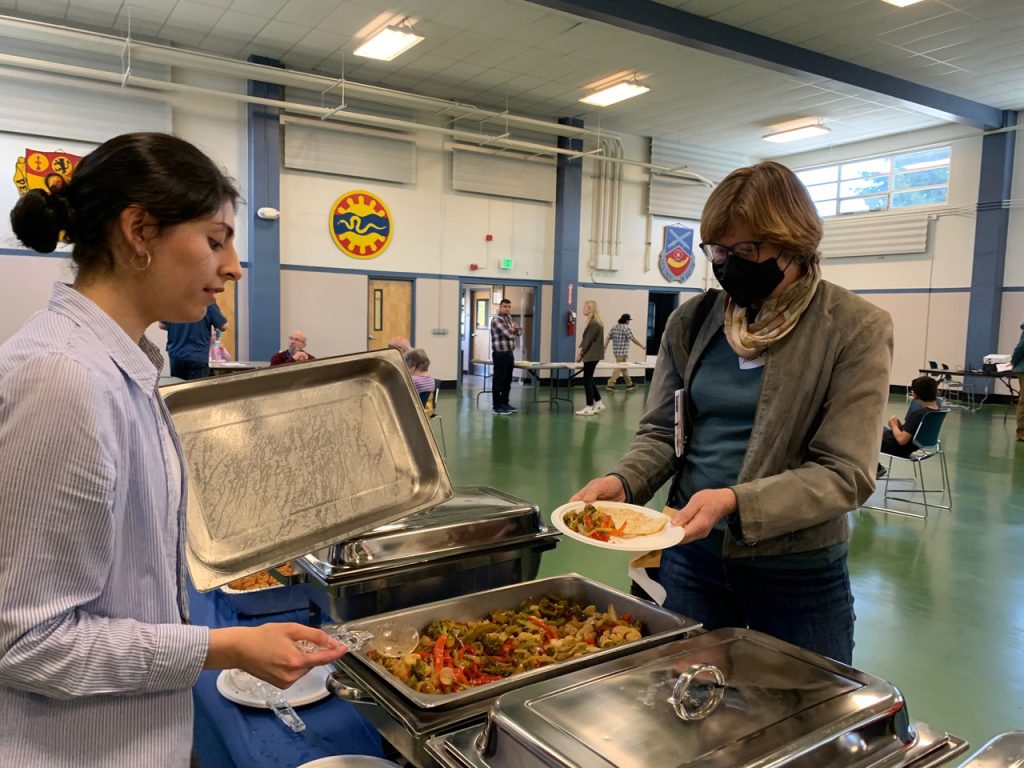 In late April, nearly 300 people attended a two-day project open house at the Hood River Armory. Also, a project online survey was promoted for a month, closing in mid-May. A total of 1201 participants interacted with the survey in some way (whether opening and reviewing or answering some questions). Complete surverys were submitted by 306 individuals. Input was shared on traffic, transit, bicycle and pedestrian safety, local businesses, and people’s visions for the potential redevelopment of the area along 12th and 13th streets between May Street to the north and Belmont/Wilson to the south. To review the streetscape concepts, or for more information, visit this project webpage.

Using community and stakeholder input, the project team will now begin the development of a recommended streetscape design to present to the Urban Renewal Agency later this year. “The input we receive will help inform and refine recommendations for improvements in the area. This input is key to ensuring the project reflects the vision of the community,” said Dustin Nilsen, the City’s director of planning and zoning, and project manager for the streetscape plan. “We’ll work through a plan that can support businesses and economic opportunities, embrace the historical and cultural identity of the Heights, and enhance the livability of the entire Hood River community.” 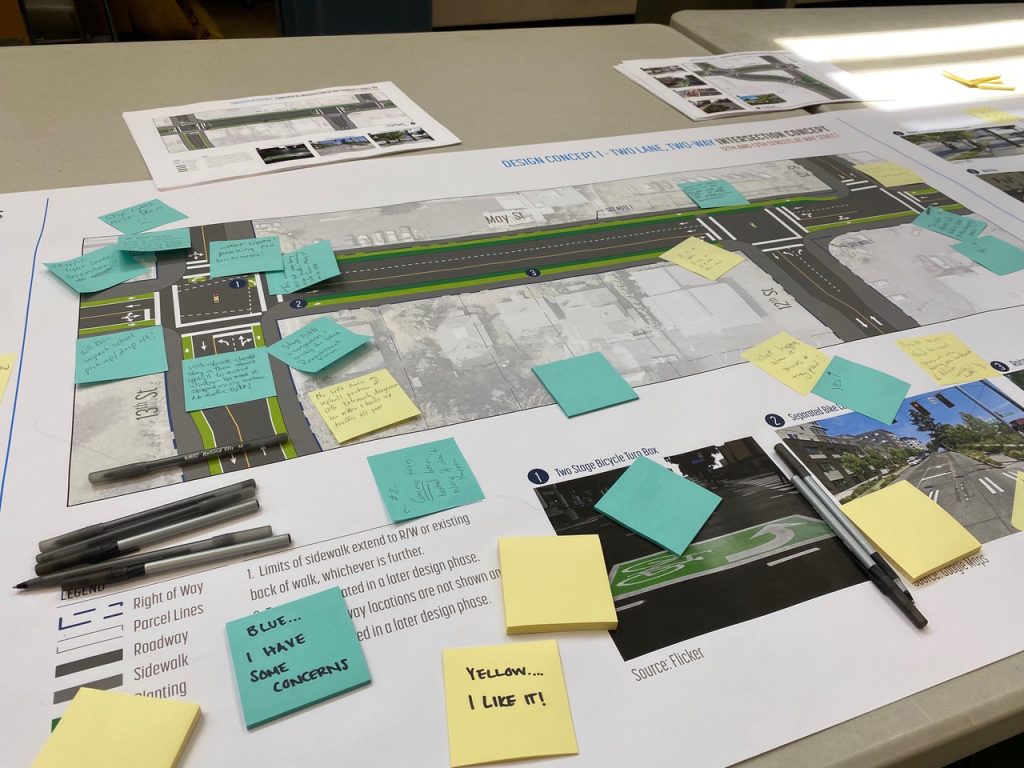 The Heights Urban Design Project Team is led by consultant MIG working closely with City staff. Members of the Urban Renewal Agency and Urban Renewal Advisory Committee were also on hand at the open house to explain design concepts, answer questions and listen to feedback. In addition to input from the community, the project team received feedback from Urban Renewal Board and advisory committee members, stakeholder groups, partner agencies such as ODOT, specialist consultants, emergency response agencies and City staff.

Nathan Polanski, the project manager at MIG, relayed that the project team is pleased with the level of community input, both in person and online. “Several themes emerged that will not be surprising to people who have been following the project,” Polanski said. “They include the need to repair sidewalks, create safer intersections, support local businesses, and provide bicycle facilities. We also heard that potential changes to traffic patterns concern some. We’re reviewing all of the input and will be developing a recommended concept this summer.”

This project is funded through the Heights Urban Renewal District created by the City in 2011 to focus on improvements in the Heights along 12th and 13th Streets, which also serve as State Highway 281.

About the Heights Urban Renewal District