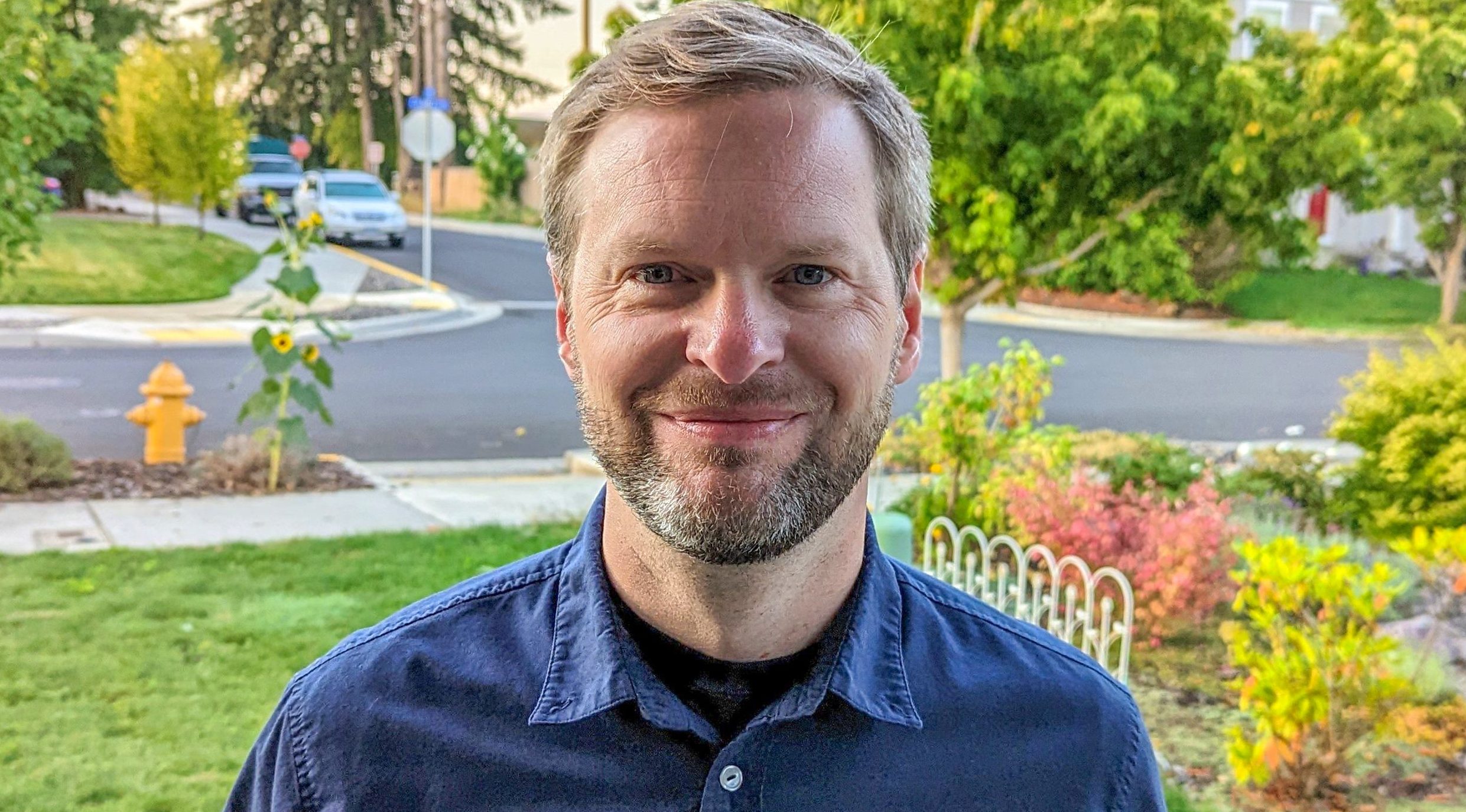 Since March 2020, Rice has served as public works project manager for the City, which involved managing all aspects of public works projects including project design, development, and implementation, project budgeting and performance. In his role, he also managed the City’s 10-year Capital Improvement Plan and served as construction inspector and project manager of construction projects.

Prior to joining the City of Hood River, Rice was facilities manager for One Community Health in Hood River for nearly four years, managing the design and construction of the new building on Pacific Avenue. He came to Hood River from Maryland, where 13 years of professional experience ranged from managing ecological construction projects, including stream and wetland restoration, shoreline stabilization and Low Impact Development, project management for asphalt and grading operations, and manager of concrete construction projects. Other responsibilities included project engineering and CAD detailing.

“Rich has been a key manager for several of the City’s operational, maintenance and capital projects already,” said City Manager Abigail Elder. “His skills and knowledge have been an asset to our organization and we look forward to his continued service to the community.”