City asks for remote contacts only

The City of Hood River has suspended official meetings and cancelled all non-essential City meetings, including committee meetings, through April 1 at this time. City Council may conduct business with remote meetings only as necessary and in compliance with public meeting laws. For the full

The City of Hood River is working collaboratively to keep the community healthy. If you're not feeling well, or even if you are but want to limit public exposure, this is a reminder that you can reach and connect with the City of Hood River in multiple ways. Questions to City departments can be

Beginning March 2nd, the City of Hood River will launch new ways to pay for on-street metered parking: eliminating “dashboard slips” from the Cale stations, and using parking apps for payment at all metered spots. You can still use coins as in the past, and pay with credit card at a Cale 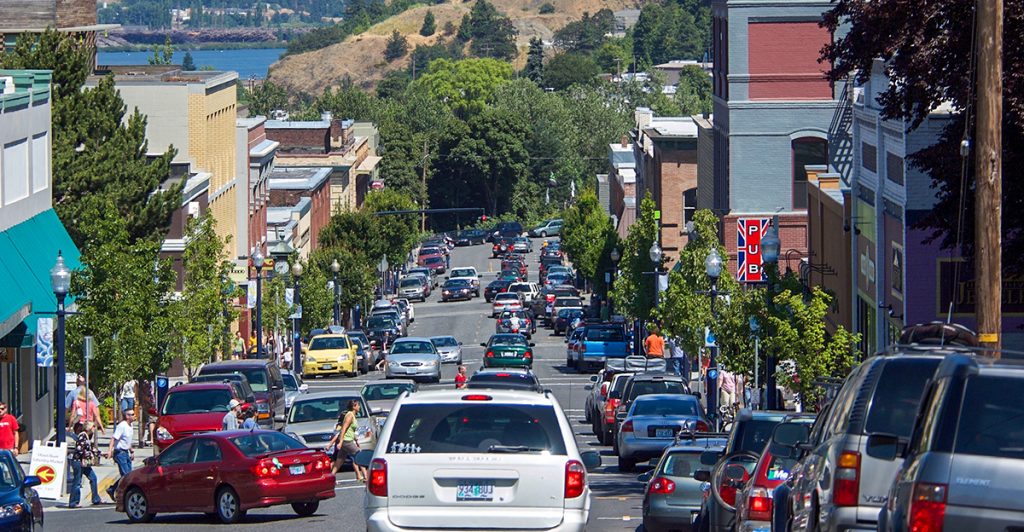 The City of Hood River was incorporated 125 years ago — February 15, 1895. The town was first platted in 1881 and was first part of Wasco County. Hood River later became the county seat when Hood River County formed in 1908. The residents of the town started the process late the previous year when 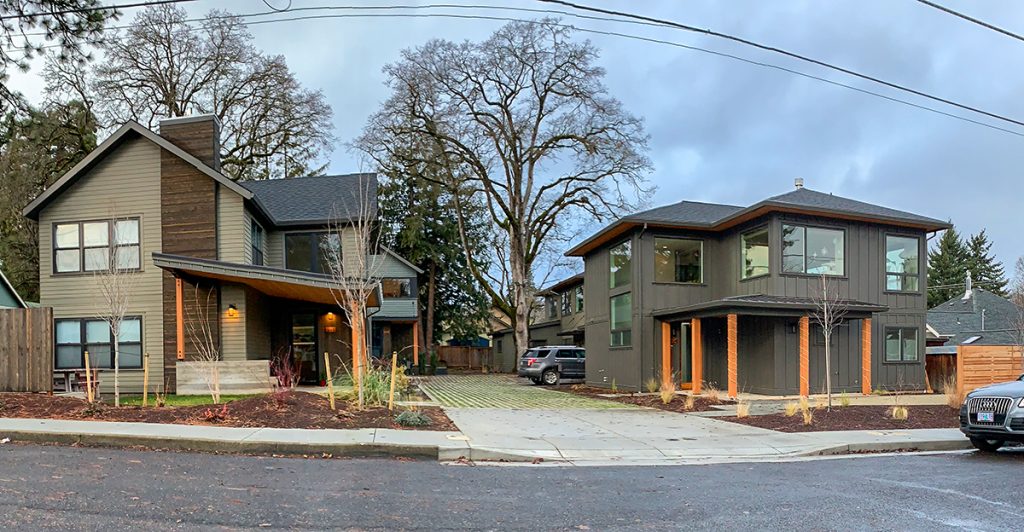 How shall a City accommodate growth while addressing the community’s current and future housing and employment needs? Creating opportunities for an inclusive and diverse housing inventory has been an identified goal of City Council for years, and Oregon State Law assigns cities such as Hood River 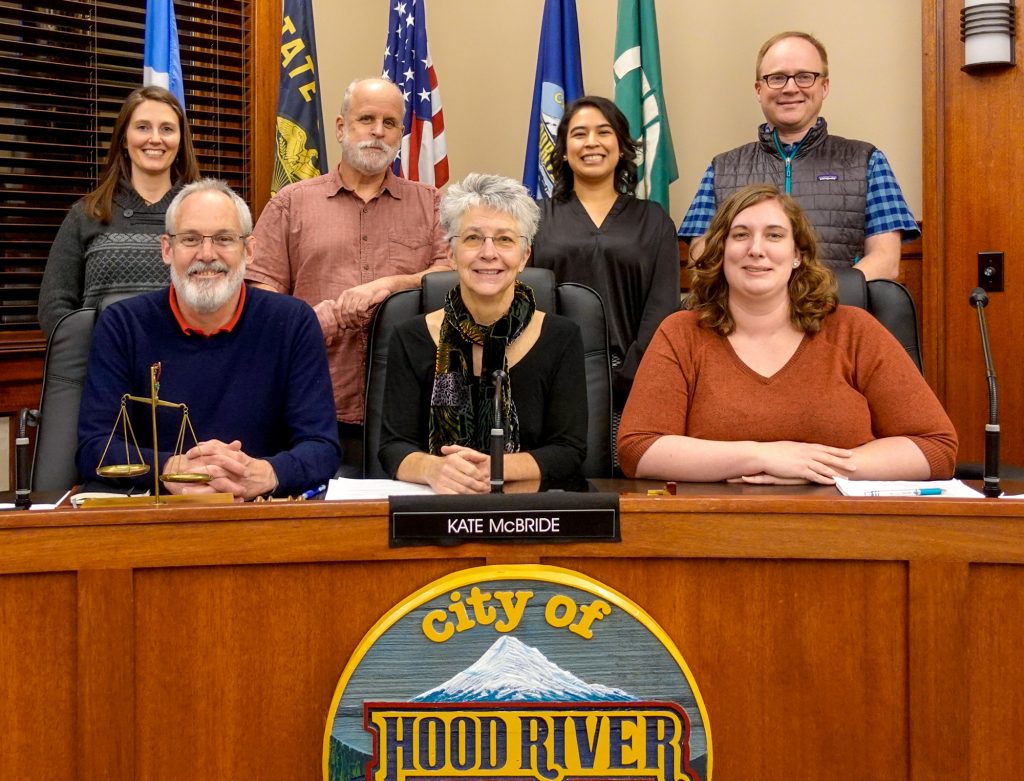 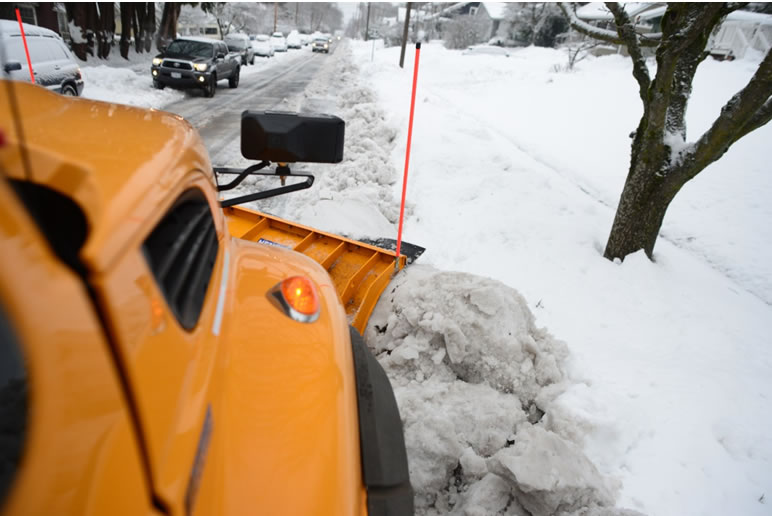 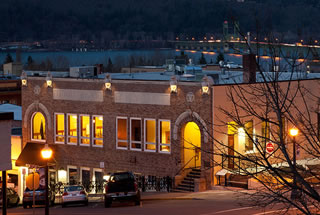 The City of Hood River thanks the many community members who participated with thoughtful ideas and input on priority projects to help advance City Council’s stated goals for the community. The City received over 60 community input responses with wide ranging ideas for each goal. All input will be 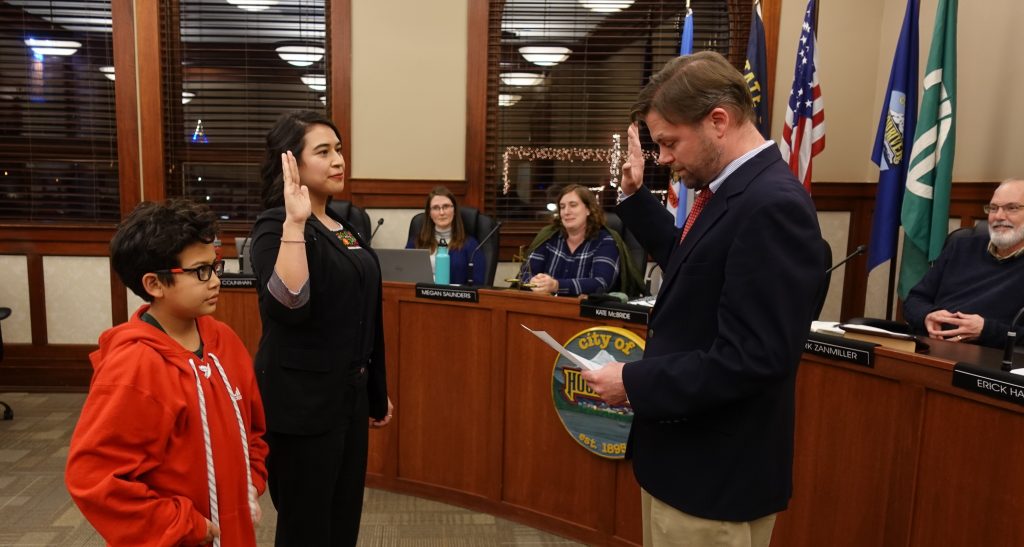 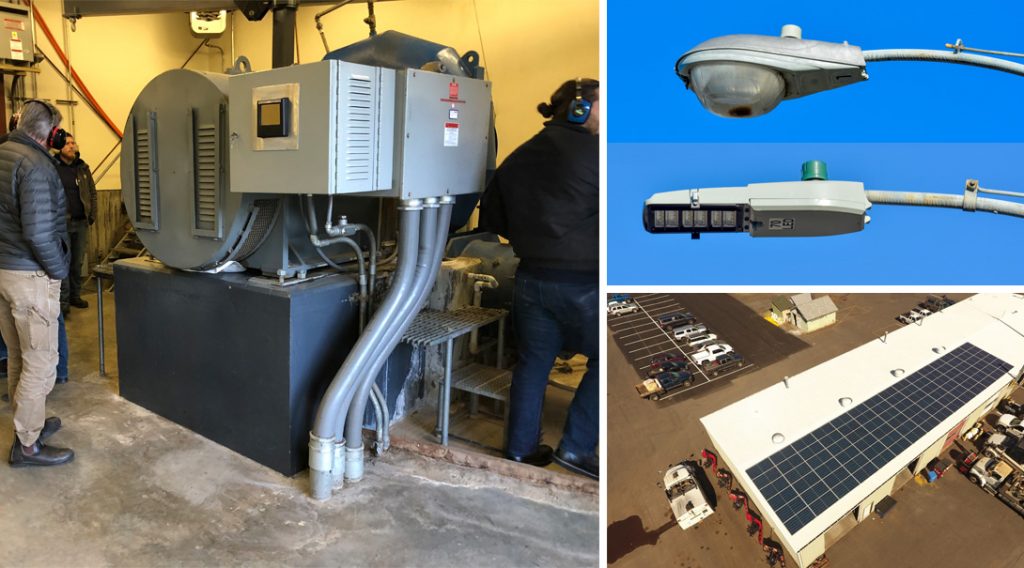 Progress continues on a City Council goal to be an environmentally sustainable community, including reducing the City’s contribution of greenhouse gasses into the environment and its impact on climate change. In 2018, the City adopted the Hood River County Energy Plan, a blueprint to improve the 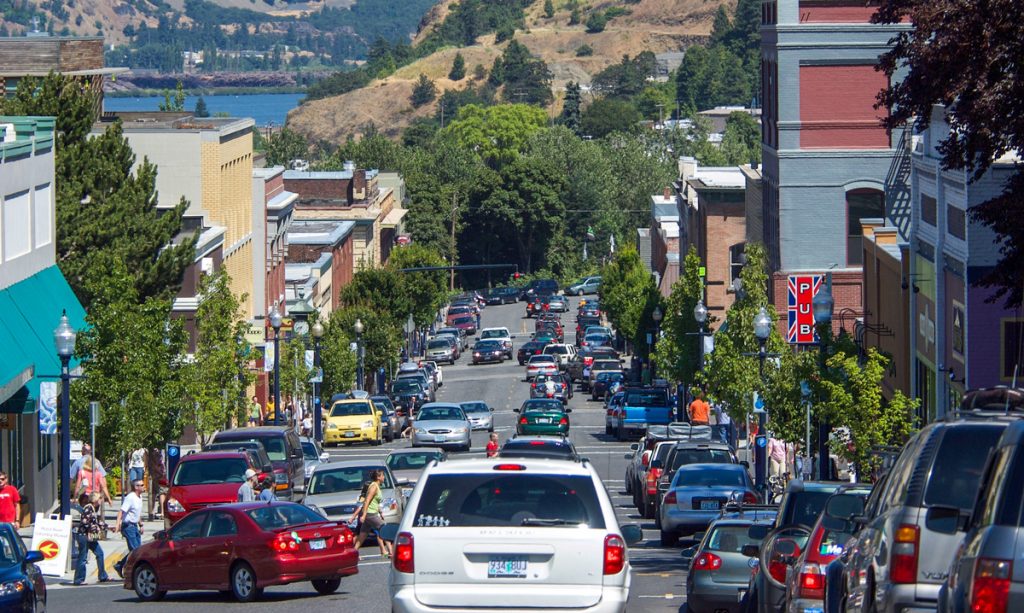 The City of Hood River’s Downtown Parking Study open house is scheduled for Wednesday, December 4th from 6 pm - 8 pm at the Hood River Hotel. The public is invited to learn more and share feedback on the study’s draft strategy recommendations prior to finalization. Community members are 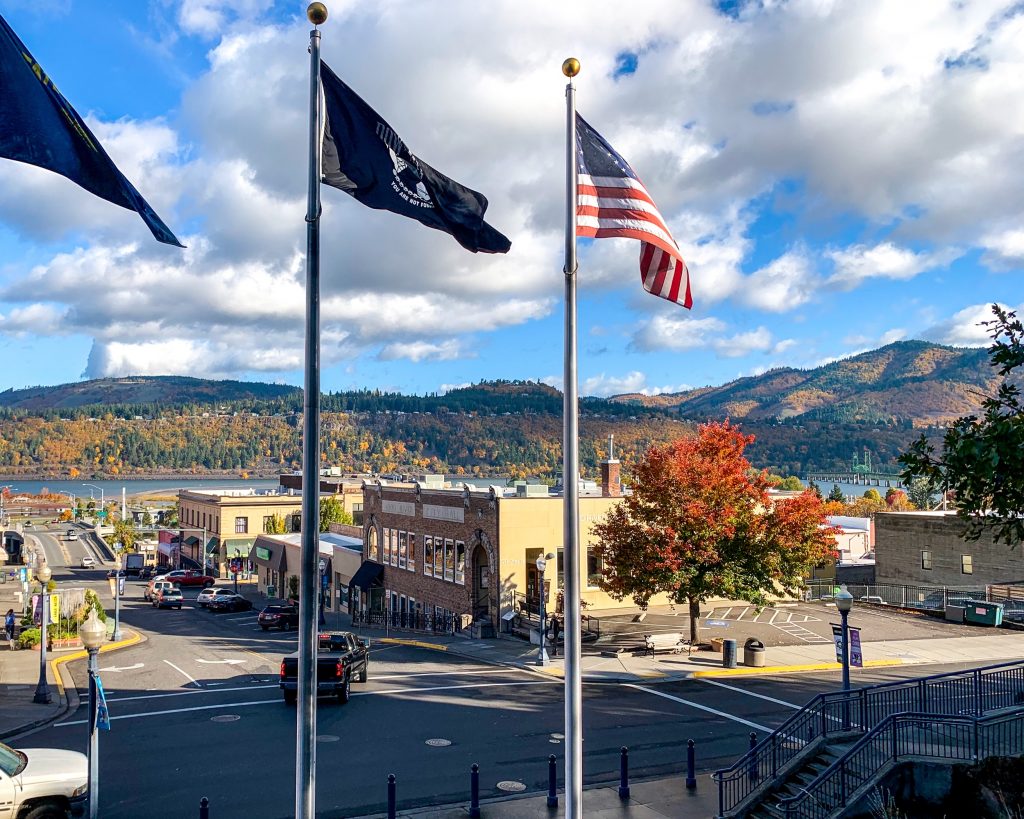 The City’s Building department has relocated to City Hall’s lobby area as another effort to improve development processes. Visitors to City Hall can use three spots in the City Hall parking lot or reserved parking across State Street marked for “City Administration” use while doing business at 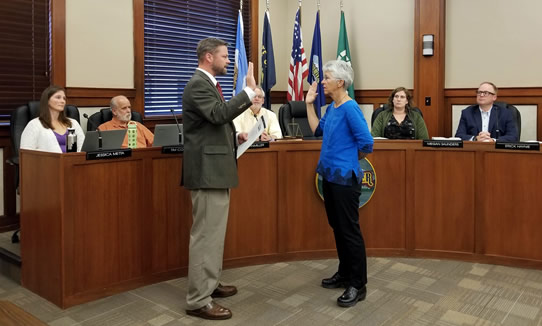 Kate McBride will assume duties as Hood River's Mayor after the Hood River City Council vote on September 23 to appoint her as interim mayor following Paul Blackburn’s departure August 31. McBride will serve as Mayor through December 2020. In November 2020, a new election will take place when the